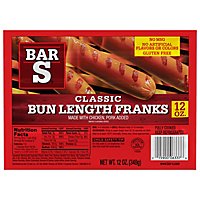 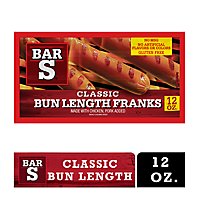 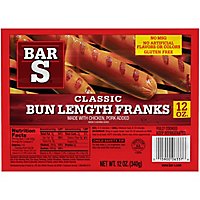 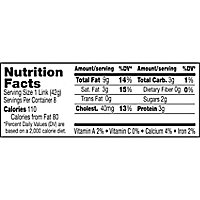 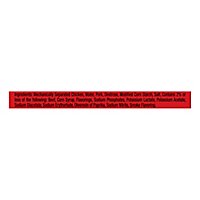 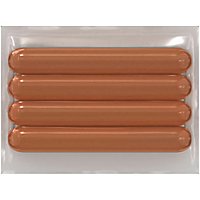 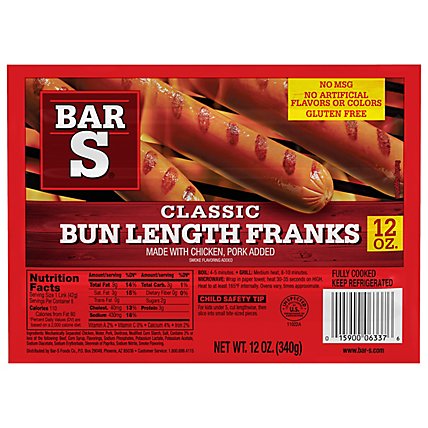 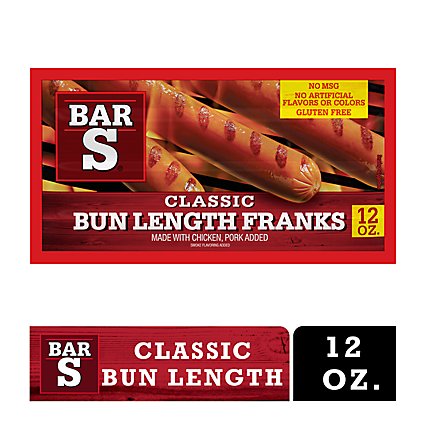 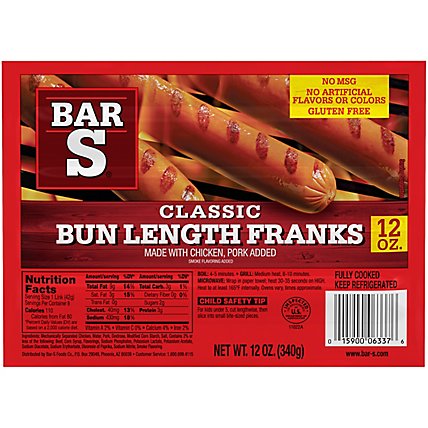 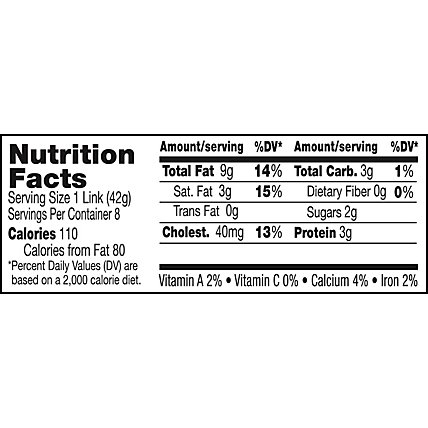 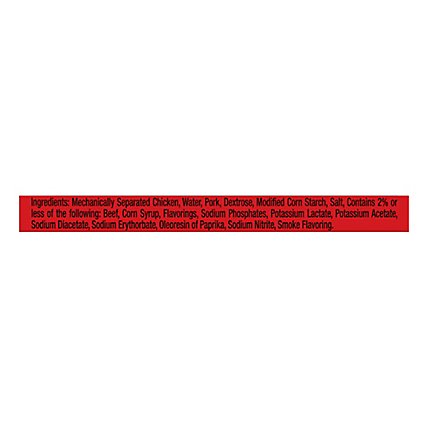 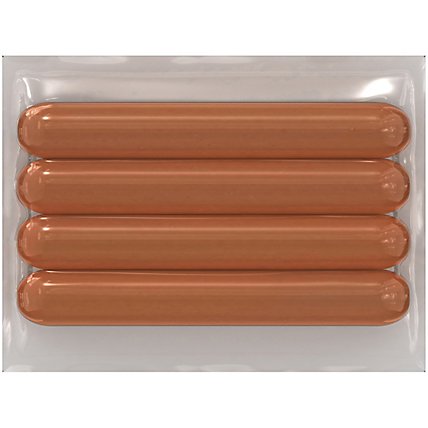 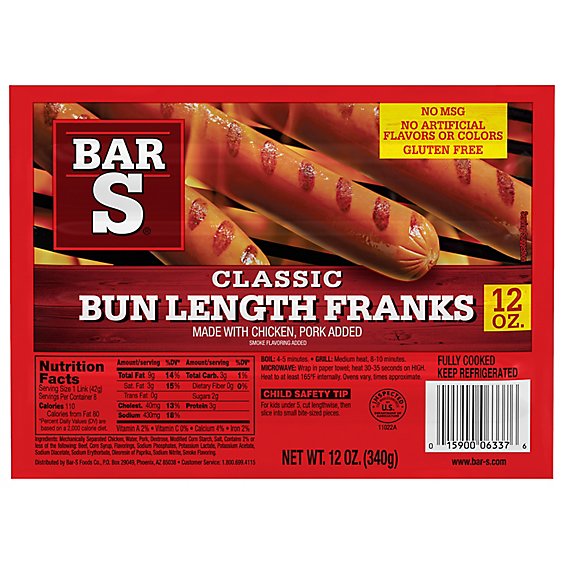 Smoke flavoring added. No artificial flavors or colors. Gluten Free. Made with chicken, pork added. No MSG. Fully cooked. Inspected for wholesomeness by U.S. Department of Agriculture. www.bar-s.com Bar-S Classic Bun Length Franks are made from top-quality, USDA-inspected meats. This frank offers a traditional flavor that is familiar to many. Every frank is made from the same formulation that earned our Bar-S Classic Franks the distinction of being the #1-selling frank in America for over 12 years!* The twelve-ounce package features 8 classic bun length franks.