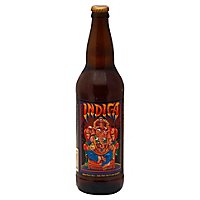 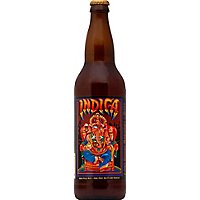 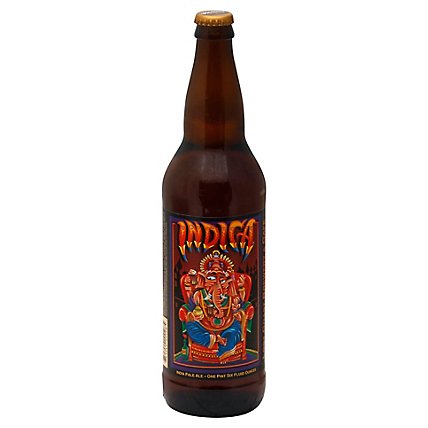 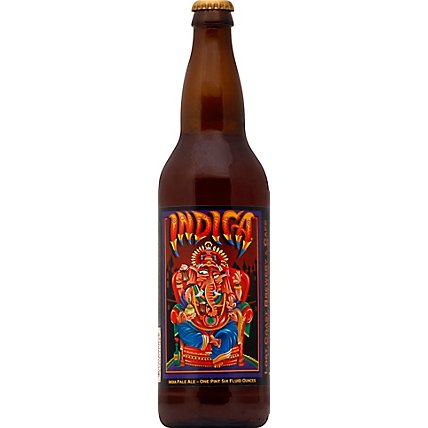 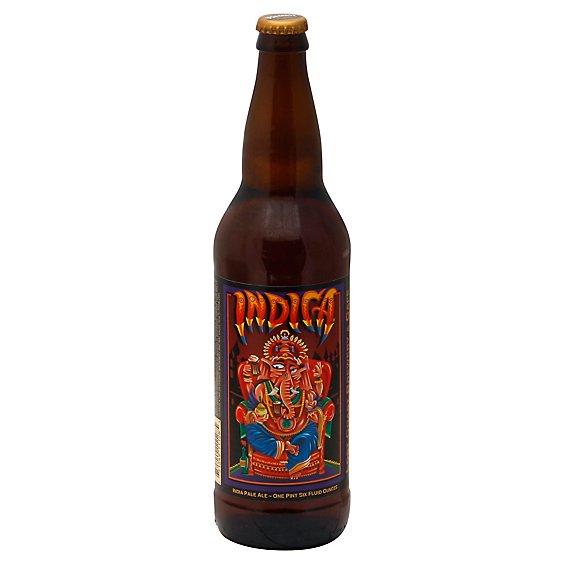 The India Pale Ale style was developed in the 19th century by British brewers for the troops and colonists living in India. The ale was brewed extra strong and highly hopped to protect it on its long sea voyage. True to the style, our Indica has a higher than average alcohol content (6.5% by volume) balanced by radical bittering from select hops. The result is an ale worthy of its historical name while capturing its own distinctiveness. Alcohol by vol. 6.5%.