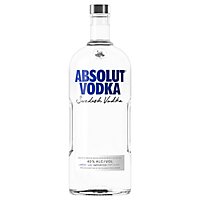 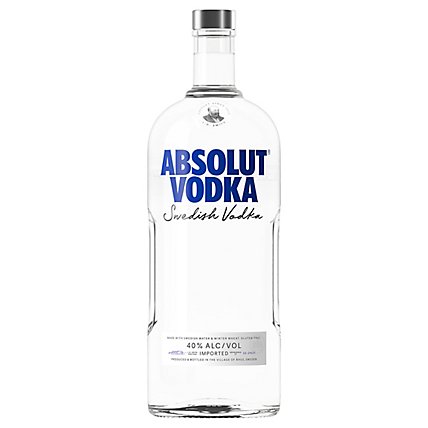 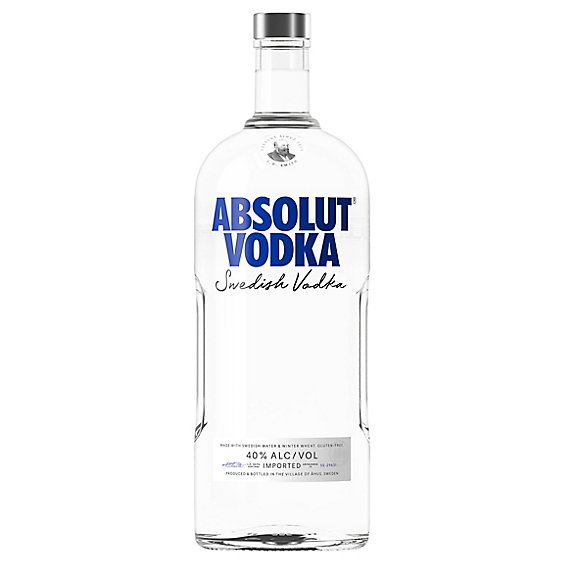 Absolut Vodka is one of the most famous vodkas in the world. It is a Swedish vodka made exclusively from natural ingredients, with no added sugar and made from water and winter wheat grown in the fields of Åhus, Sweden. Absolut is rich, full bodied and blends beautifully with other aromas, enhancing the taste of your drinks and cocktails. Absolut Vodka has completely redefined the premium vodka landscape, becoming synonymous with art, culture and nightlife. By starting a revolution in cocktail creation and launching a range of flavours never before seen on the market, Absolut has become an icon in its own right. It has been produced at the famous old distilleries near Ahus in accordance with more than 400 years of Swedish tradition. In 1879, Lars Olsson Smith, its founder, introduced the continuous distillation with which he made Absolut. Instead of the usual three or four times, the vodka was distilled an infinite number of times. At Absolut, not only do we source all the ingredients locally, we have also made our distillery one of the most energy-efficient in the world. Today, Absolut has a CO2 neutral distillery.

Already have an account? Sign in
Place order by {{checkout time}} to get it by your selected delivery time.
Welcome We’ll need to set up your preferences to get you started with your first Schedule & Save order.
Continue

Sorry for the inconvenience. Please try again
Scheduled!
We will send you notification through email when your order is in process. Click on Manage to visit your Manage Schedule & Save page for more details.
Continue Shopping